actually laughing at how much this slaps. sound of the summer imo 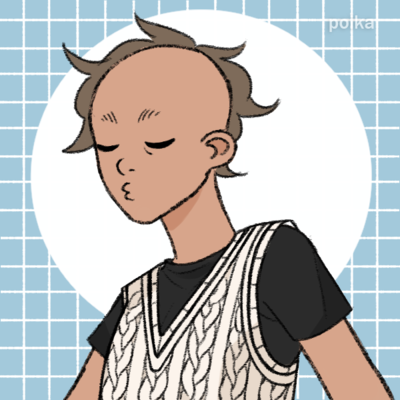 @alex no joke, I forgot I was listening to this, and went to find the soundcloud tab to pause it (where I was previously listening to speed garage bangers)

@alex reminds me of being a DJ on a London pirate station in early 90s (before SMS messaging), messages were sent via pagers (you had to call a human operator on some high priced 0831 number) either the operator would mistype the message or the 3rd harmonic of the VHF link transmitter would interfere with the pager reception so the whole message was garbled and often had to be re-sent..

@vfrmedia @alex "Pager came out scrambled" was my favourite MC lyric back in those days.