As a Linux user, I would never suggest somebody use Linux. That's for them to discover on their own so the blame lies entirely on them for going down that rabbit hole

You should use going to bed early/drinking water/reading books/etc as an alternative to stressful technology though, I can suggest those

@arca0 @Shrigglepuss @ljwrites *everything* and its extensions have a special package manager or two now. It's like the old Windows way of (1) find InstallShield wizard, (2) hold onto it like a literal relic is way better than this.

@Shrigglepuss @arca0 @ljwrites I had high hopes for AppImage but it's coded sloppily it seems.

Idk man, like a few months ago I dabbled with Jupyter notebooks, and even that has a pckage manager, jlpm or something, and it depends on npm and pip at runtime... just gave up after that.

I learned programming in Dev-C++ back in 2006, on a computer my school gave me bc I was too poor. If it was today that I was starting out, I couldn't have learned, would've given up after the 10th package manager.

@cadadr @arca0 @ljwrites yeah I stay far away as I can from development stuff, I wouldn't know where to start and I'm not opening that can of worms in the first place if I can help it

@Shrigglepuss @cadadr @ljwrites this reminds me of that static site generator that required me to use 3 package managers to get it running.

Managing C/C++ dependencies back in mid-00's was a bit of a mess, but at least it was the only mess I had to deal with. Switching to Linux to do that back then was revolutionary, because Linux libs were straightforward, as opposed to Win's ecosystem (to me).

Now for every solution we try to build, we have to get a bunch of separate messes running. @Shrigglepuss Welcome to the real world! 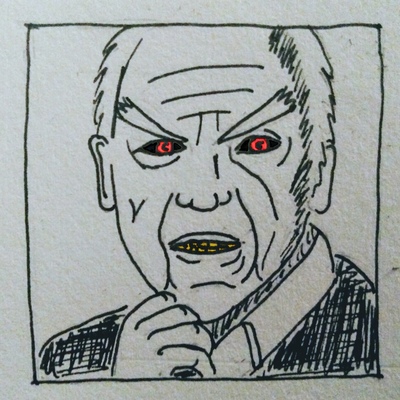 @Shrigglepuss plus you become permanent tech support for their new fun linux system.