The federated timeline is important because it gives a quick overview of what the fediverse is for new users and contextualises their space and exposure within it. It also gives a taste for the quality of the moderation on the instance they chose to join

@Shrigglepuss It's messy though. Like one big soup of toots.

@amici it is, I don't suggest anyone uses it at all really after the first day or so of picking out people the found interesting in it to follow. I don't even follow my following list much anymore 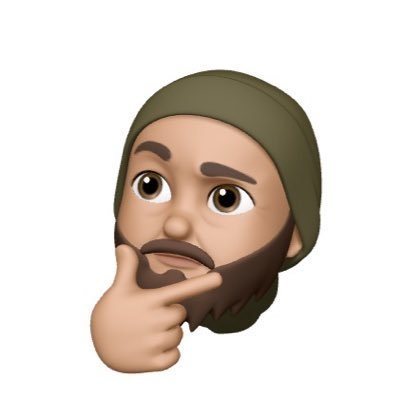 @Shrigglepuss official Mastodon app iOS lack of this for now.

@faizalr the official iOS app doesn't include a federated timeline which is dangerous because it also doesn't allow its users to post Unlisted toots, and gives no indication that their public toots are also reaching a public federated timeline for other users and instances on the network (or any indication that this feature even exists for everyone else), which gives them a very false sense of their exposure on the network as a new user